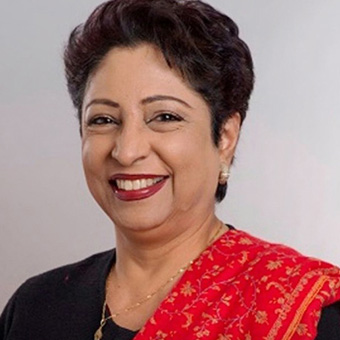 Dr. Maleeha Lodhi is a Pakistani diplomat, a political scientist, and a former Representative of the United Nations; she was the first woman to hold the position. She has served twice as Pakistan’s Ambassador to the United States (1993 – 1996, 1999 – 2002) and as High Commissioner to Britain (2003 – 2008). In 2001, Dr. Lodhi became a member of the UN Secretary General’s Advisory Board on Disarmament Affairs and served on the board till 2005.

Born in Lahore, Dr. Lodhi received her BSc in Economics, specialising in Political Science and leading to a Ph.D. in Political Science at the London School of Economics, where she later taught Political Sociology. She joined and edited the English language newspaper The Muslim, making her the first woman in Asia to edit a national daily newspaper. After only three years she became the founding member of Pakistan’s leading English newspaper, The News International.

Dr. Lodhi is one of Pakistan’s prominent diplomats and has been named an International Scholar at the Woodrow Wilson Center. In 1994, Time Magazine nominated her as one of the 100 people in the world who will help shape the 21st century. She was also a member of the National Defence University’s Senate, and has been a member of the advisory council of IISS, and continues to be a member of the Global Agenda Council of the World Economic Forum. Between 2008 and 2010, she served as a Resident Fellow at the Institute of Politics and the Kennedy School of Harvard University.

Dr. Lodhi is a recipient of the prestigious Hilal-i-Imtiaz Award for Public Service and received an honorary degree of Doctor of Letters from the London Metropolitan University in 2005. She is the author of two books: Pakistan: The External Challenge and Pakistan’s Encounter with Democracy. She edited Pakistan: Beyond the Crisis State in 2010. 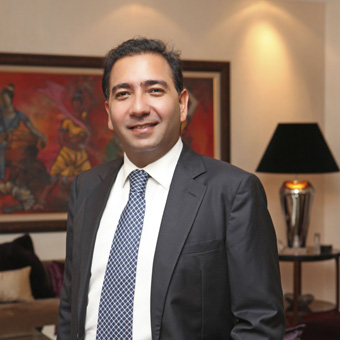 Chairman, Board of Governors 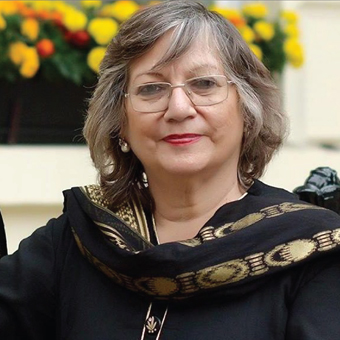 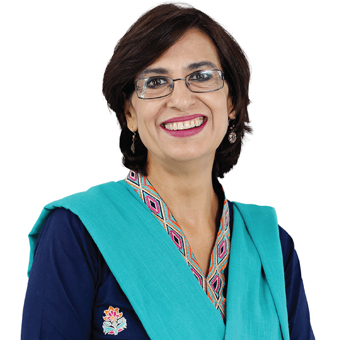 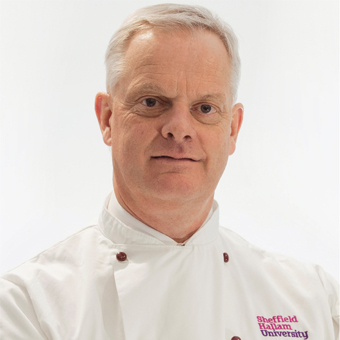 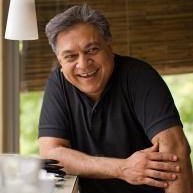 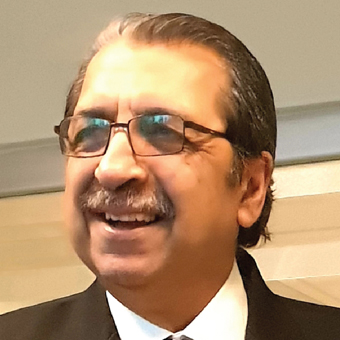