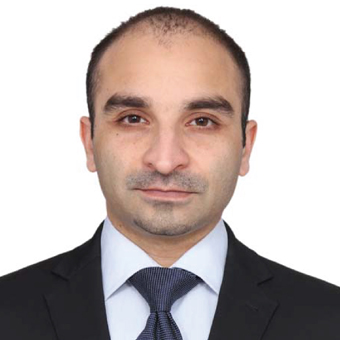 Salman Sheikh was born in a hotelier family. His Grandfather, R.A Sheikh, established one of the only boutique hotels of that era in 1947, Silver Grill Hotel and Restaurant. Salman is the only one in his family who found passion in hotel and hospitality industry and continued with the legacy of his grandfather.
He graduated with a dual major degree in BBA Bachelor of Business Administration major in, Hotel Restaurant and Resort Management from Hotel Institute Montreux, Switzerland, and another degree in Business Management from Northwood University USA. Two of his most notable achievements in Switzerland were getting a gold medal in community service and a Diploma Ambassador Award for the achievement of acquired knowledge of the Valais Region, Switzerland.
Salman started his career from scratch successfully moving his way up – interned at top-notch properties in Switzerland such as Hotel La Reserve and Spa in Geneva – this enhanced his practical knowledge and skills specializing in the Food and Beverage department.
In addition to working with several 5 star and boutique hotels and restaurants in Switzerland, Pakistan, Middle East & Africa. Salman also had an upscale subcontinental themed restaurant of his own known for its food, ambiance and out class guest service. He has also provided project consultancy to local business owners. Most recently he worked as a Food and Beverage Manager in East Africa. Upon his return he developed his own course and provided teaching & trainings to various NGOs and restaurants across the country. He believes in giving back to his country and teach and train the youth by sharing his knowledge backed with Swiss and American hospitality education along with vast working experience and international exposure of 9 years. Renowned Italian artist Michelangelo is one of his inspirational personalities who at the age of 80 said, “I am still learning.” 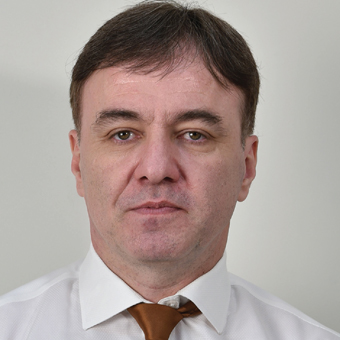 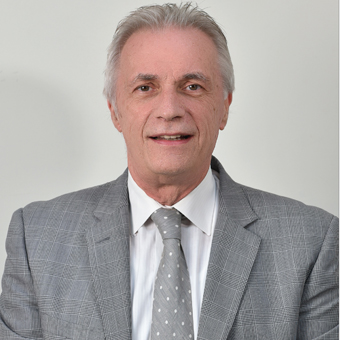 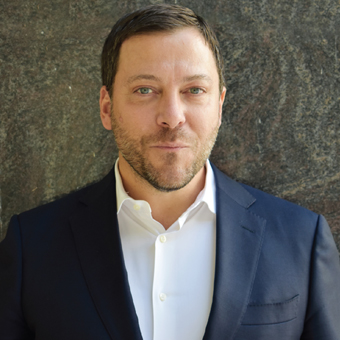 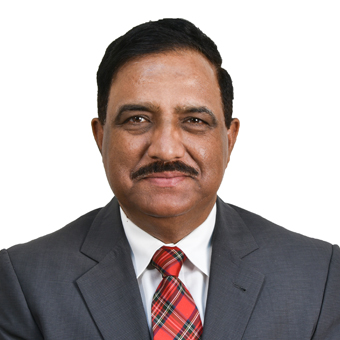 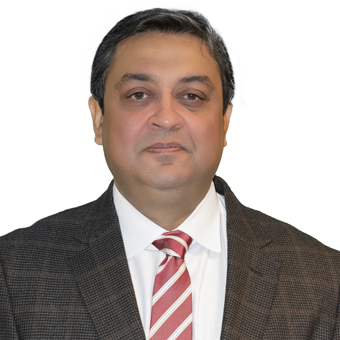 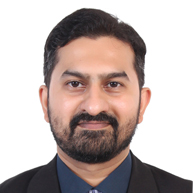